I don’t believe in goddesses (I just dress like em) or gods or mythology or zodiacs or palm readings or Mother Nature or the moon or any other naturalistic world view. Yesterday was Easter Sunday, celebrated by most with candy, bunnies, & baskets. But that’s not how I chose to celebrate it. I chose to be in a four walled room with other humans & listen to a lesson that was being taught out of an old historical book. Sound boring to you? Well it wasn’t a college class, so bored I was not. It was church. Yep church. Did ya wince? A lot of people do at the thought of that word. They have a misunderstanding of what it really is, or they’ve judged their view on it based off a few people who have judged them because of it. It’s understandable. But church isn’t a place of rules. It’s not a self help center or a crutch to get through life. The purpose of church is to sit with a community of people who like yourself, know that something is wrong with this world, & to listen about the man who came to change it. Church is about Jesus. He’s historically real, he lived & walked this earth. Study it. Google it. It happened. He did things that forever changed time, morality, religion, acceptance, love, & history. He was the god-man who came down from heaven as a predestined plan to save the sinners in the world. Which is all of us. Yep, even you. Ever hated someone & felt/knew it was wrong to do so? Yeah, that’s because the law of God is written on your heart & your relationship with Him is eternally broken. But, there’s good news! That’s why Jesus died & rose to life again for you, so that you could be restored to God! Confused? It’s a hard concept to grasp. The sermon yesterday that was given at my church highlighted on the fact that it’s an unbelievable thing to believe. To believe that God came down as a man, died an innocent death for all the guilty people of the world, & rose to life again to be victorious over sin & death. Yep, it’s a nuts thing to put your faith into. That’s the life, death, & resurrection of Jesus. He was real. And it’s up to you to decide what you’re going to do with the facts given about His life. It’s not on me, I already believe. You have to investigate it for yourself. You can’t judge a person before you know them, so don’t judge Jesus until you do. And once you know Him & his radical love & the undeserving grace He has for you, you’ll understand why nutsy Christians don’t shut up about Him. 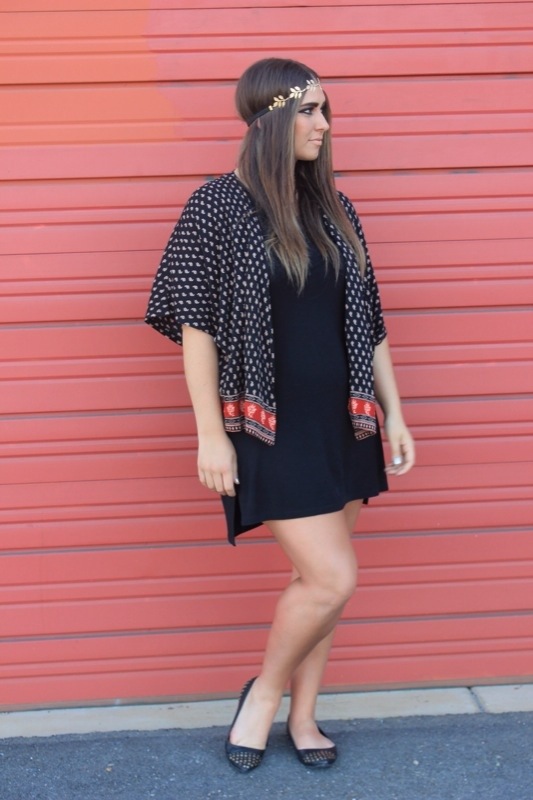 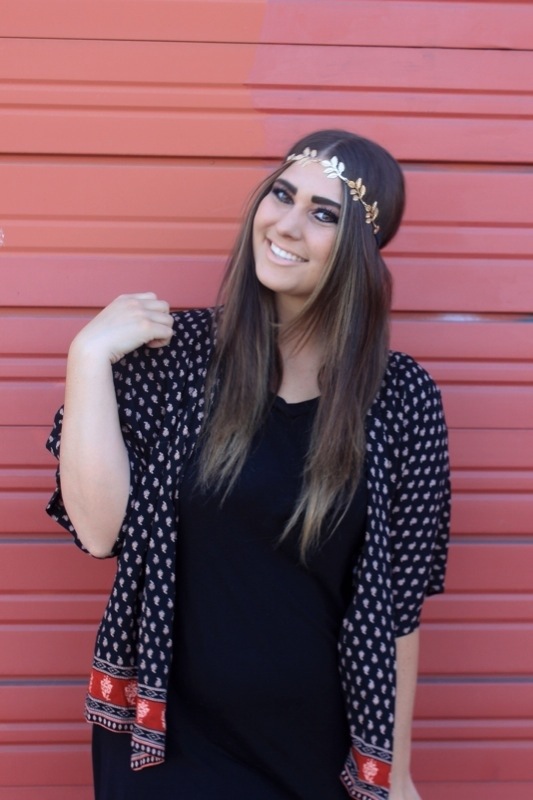 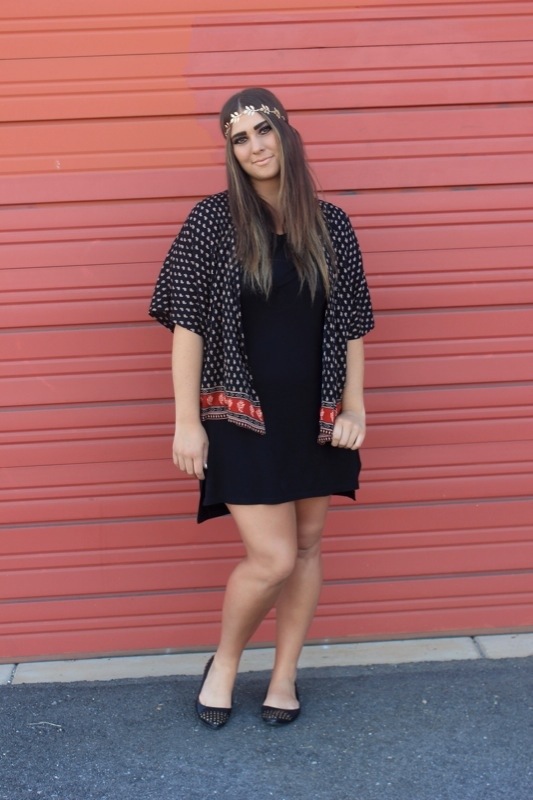 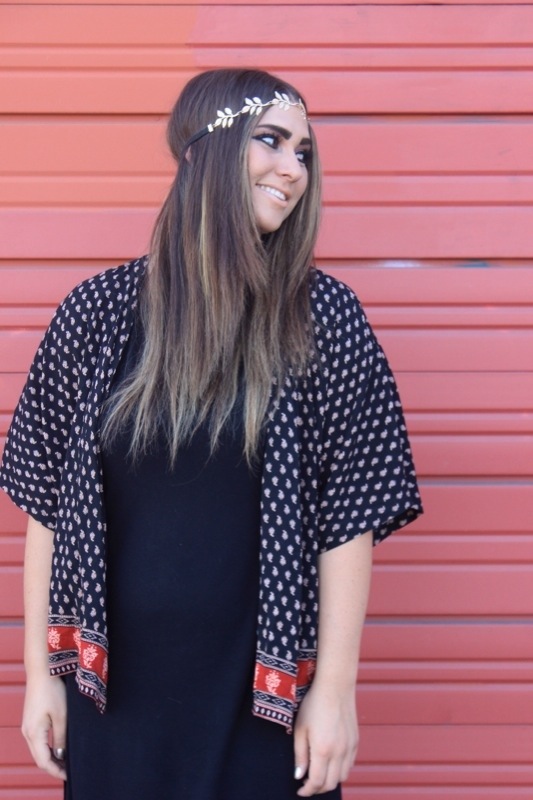 For more insight into who Jesus was & his life, you can pick up this book called the Bible. Or visit Living Stones Churches to hear sermons, read blogs, & check out who Jesus is & why He is important. Thank you for taking the time to read this post. Comment below if you wish to add any thoughts, concerns, or encouragements on the matter.