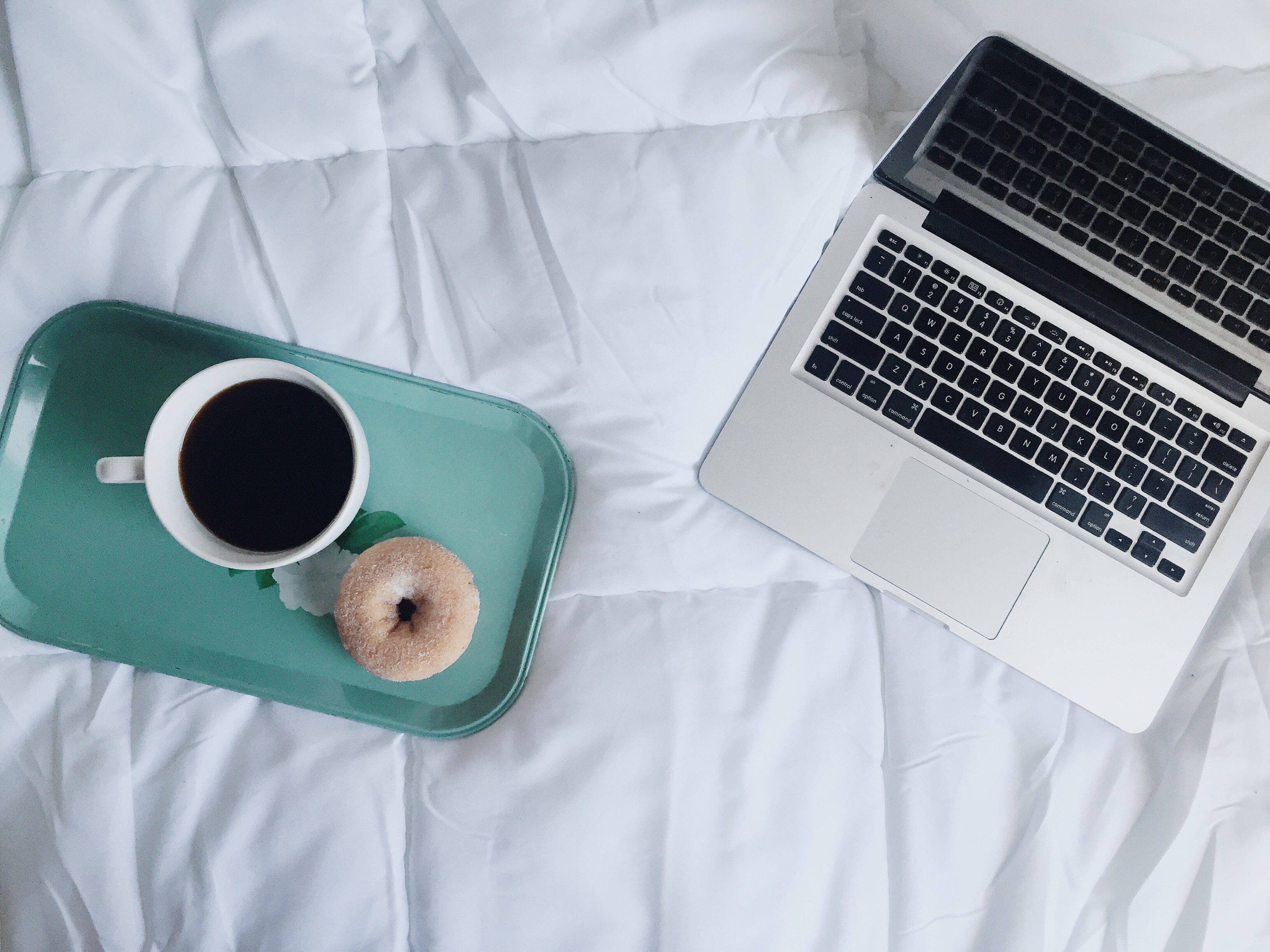 Last week, I strongly considered turning vegan. Yes, vegan. Like where I don’t eat any meat or animal by product & where I probably stop using any/all things that hurt an animal in the process of being made. That was a fun three day mind battle. Not sure if I’m over it or have made my decision yet, but meat tasted gross to me for a few days & giving it up seemed like the most logical solution. So I still might. Who knows. Just a thought I had.

I also had the genius idea of making a pizza air freshener for your car. Doesn’t that sound intoxicating in the best way possible? I came to this conclusion after leaving a half eaten pizza slice in my hot car for a few hours & coming back to the sweet, sweet aroma. This type of thing may already exist & if it doesn’t, then it should. Just a food for thought. A yummy food for thought.

I totally had a moment last week (well the entire week actually) where I just questioned everything in life. None of it made sense to me for a bit. I just kept going in a circular train of thought where nothing really seems to matter because everything just lives then dies & then new life does the exact same thing. If you think on those facts for too long it kind of just makes you want to quit everything, grab your favorite tub (yes, I said tub) of ice cream & crawl into bed never to see the light of day again. When my head gets in a funk, it doesn’t motivate me to keep pushing & fight past the battle. I’m actually the sort of person to throw my hands in the air & just give up. But this week I’m choosing to fight & see the good in life & to that I say, thank you Jesus, literally.

Last week, I also sorta just got completely overwhelmed by everything I had in my closet & maybe have pulled chunks & chunks of clothing out to give away & or sell because the amounts of clothes I have in my wardrobe is honestly disgusting. I watched a documentary a few weeks ago called The True Cost. It’s basically a film about the truth behind today’s fashion industry, how the clothes are truly made, & the lives affected by those who make our clothes for us here in America. It’s truly eye opening & makes me have second thoughts on everything I once knew/loved about fashion. I don’t want to be supporting an industry that is hurting people. So how do I keep doing something I love, but make sure people are being well taken care of in the process?

The last thought I’m going to share with you guys that I had last week is one that I think we all have thought at some point in our lives. Last week, this statement rang so loud in my head & my heart: I don’t think I have ever lived my life fully the way I have wanted too. This thought came out of the “everything is meaningless” thoughts I talked about earlier. But it’s particularly true in my life. I have never done what I wanted to do when I wanted to do it without questioning whether or not someone will first tell me no, or because I think I might fail at doing it. Realizing this, I know I need to make some big changes for my future & I’m still thinking about how this looks exactly. It’s sorta scary, but totally exciting all at the same time.

So, there you have it! The weird/serious/deep/impulsive/compassionate thoughts that have been in my head lately. Thoughts are a crazy thing & it’s even crazier that they’ll never be known unless we speak on them. The good, the bad, the ugly, the funny, our thoughts say something & sometimes we just need to let them out. And sometimes we need to just keep them a hidden secret, like the pizza air freshener idea. Crazy, I know! But that seriously would be so cool guys.

What thoughts have you been having lately? Whatever they are, I hope they are life giving & wonderful. And if not, then know that it’s okay to have weird thoughts & that you alone have the ability to change your thoughts for the better. Much love guys.

2 responses to “abbey kay lately: what’s in my head ”