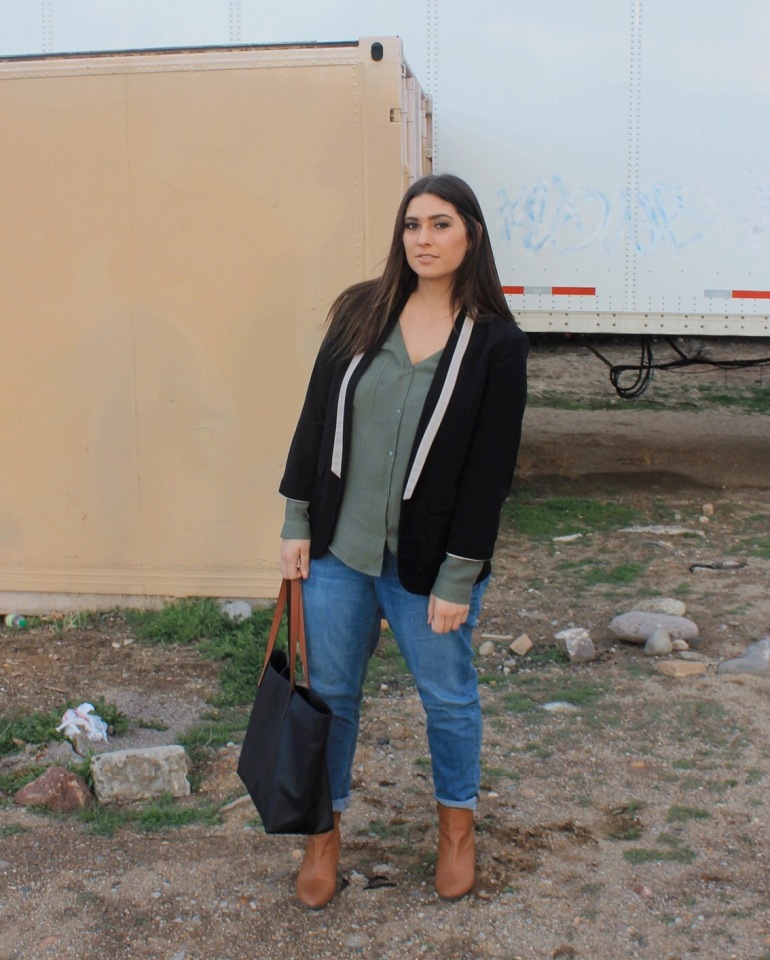 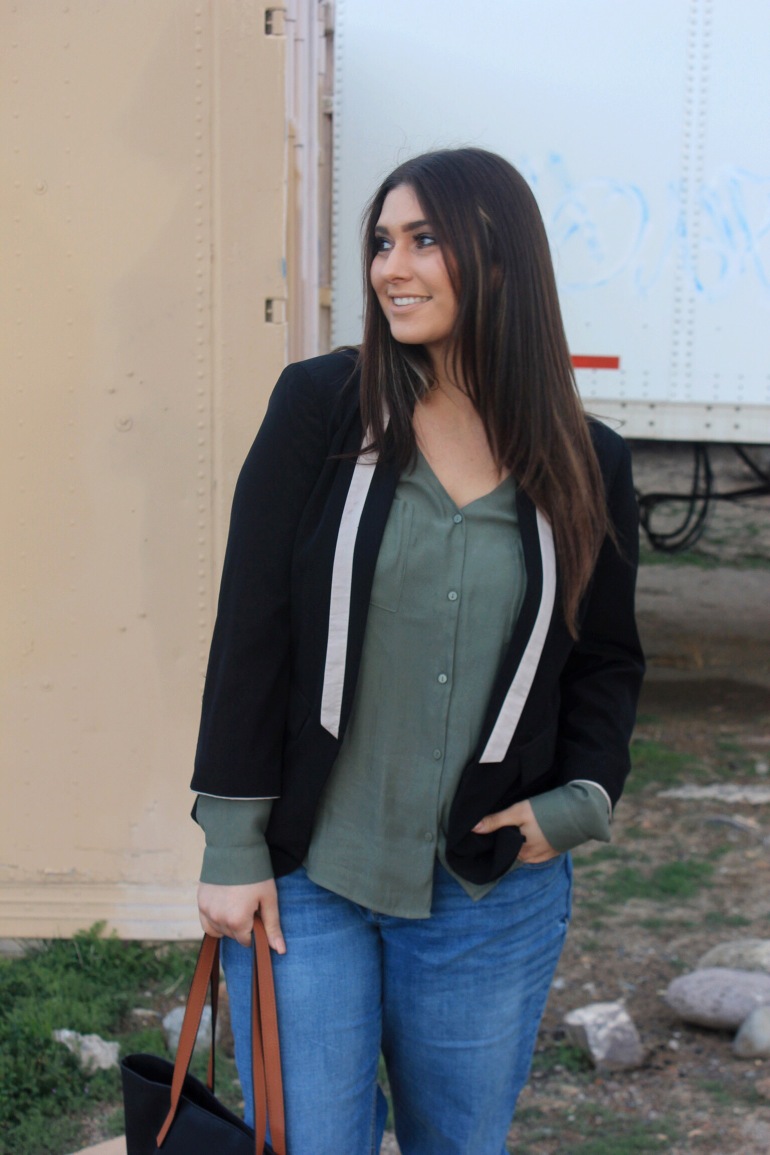 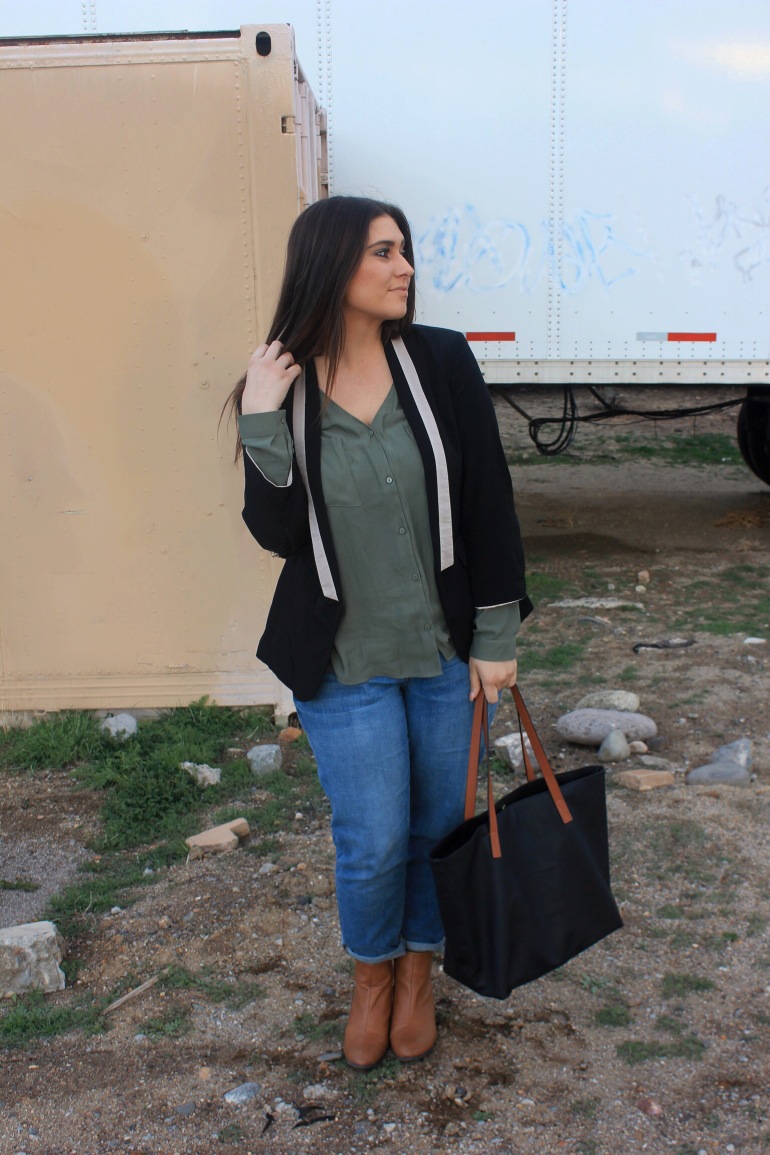 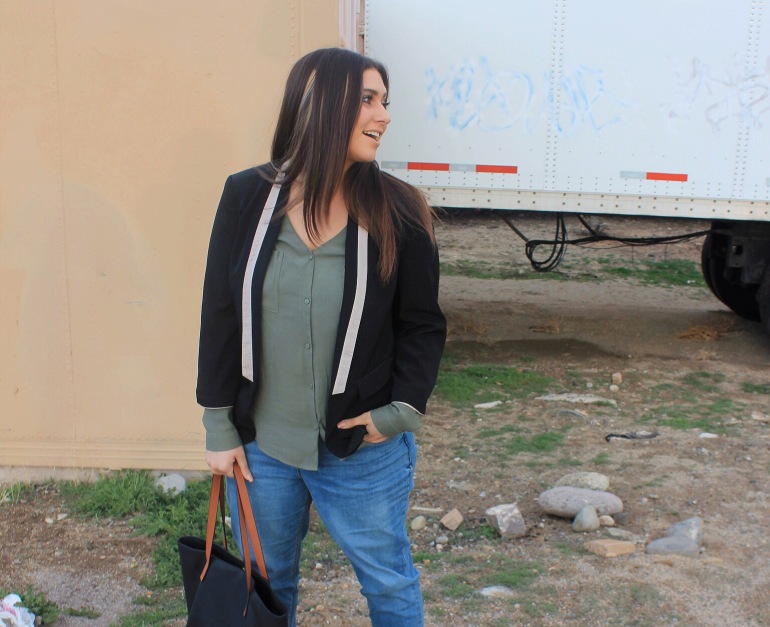 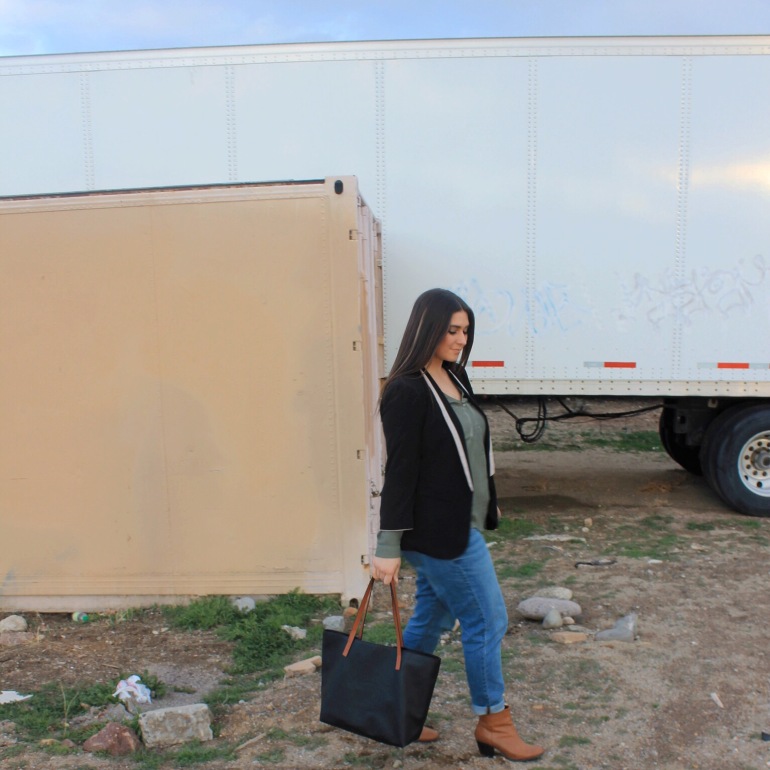 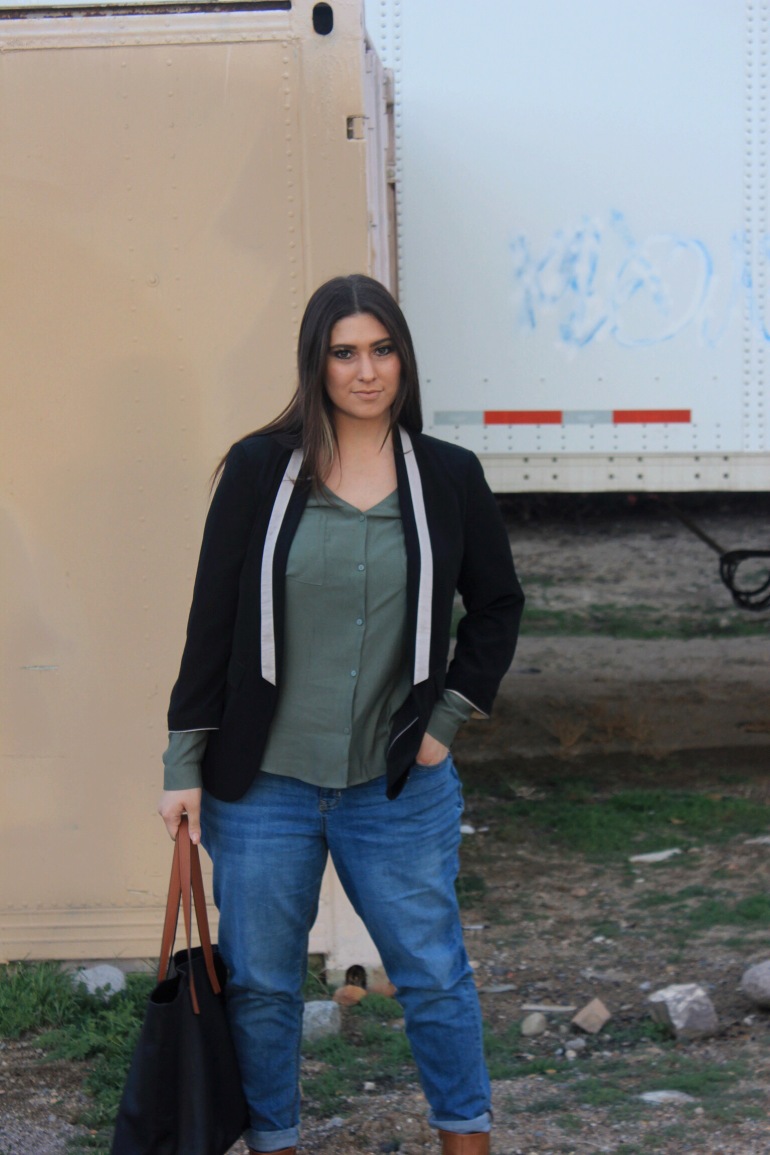 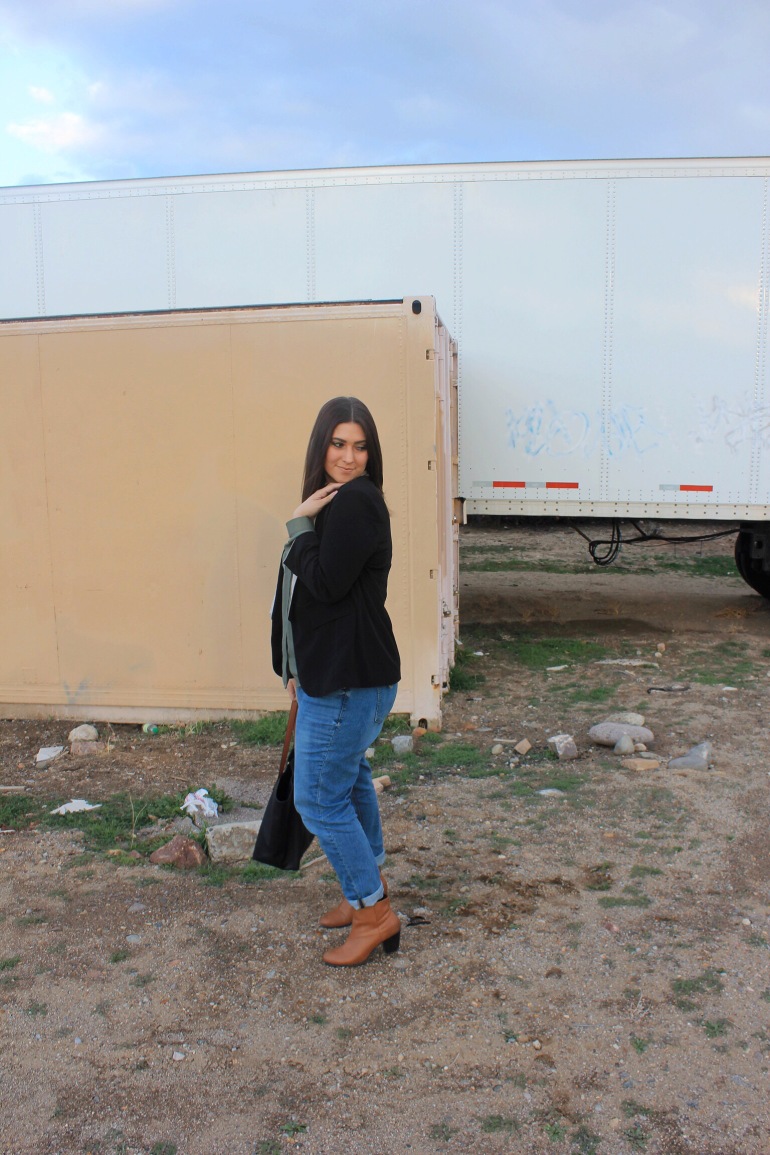 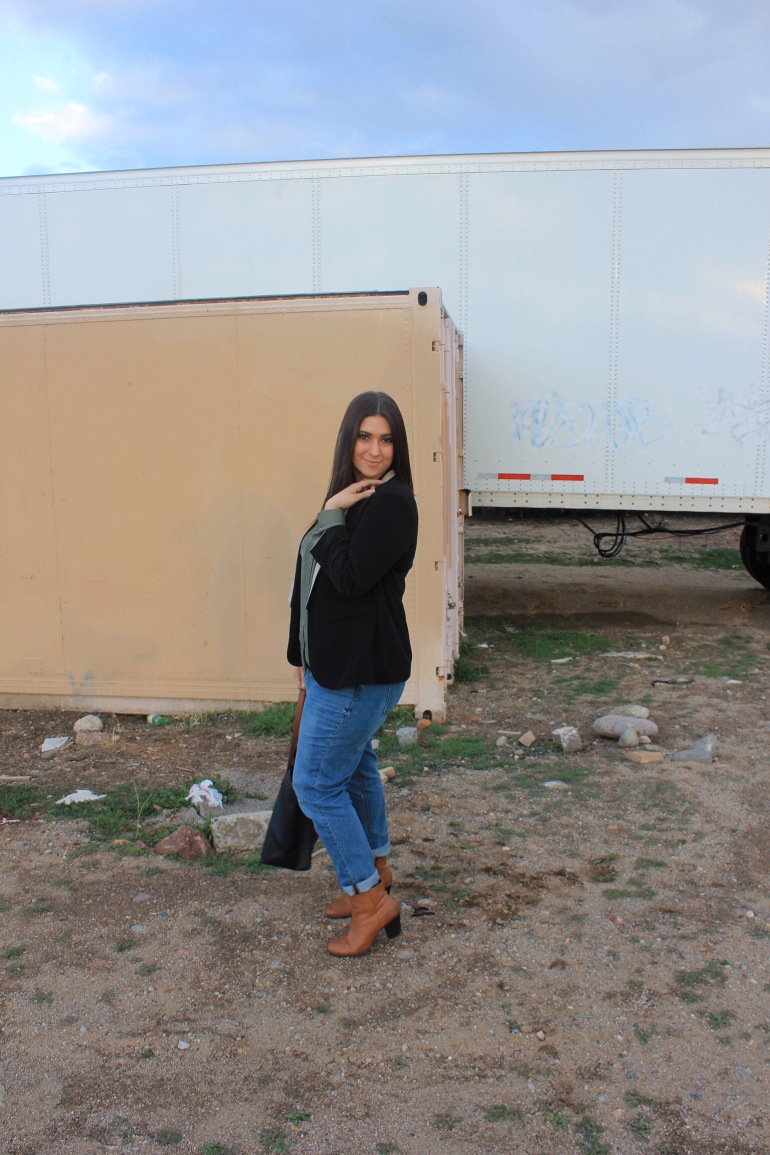 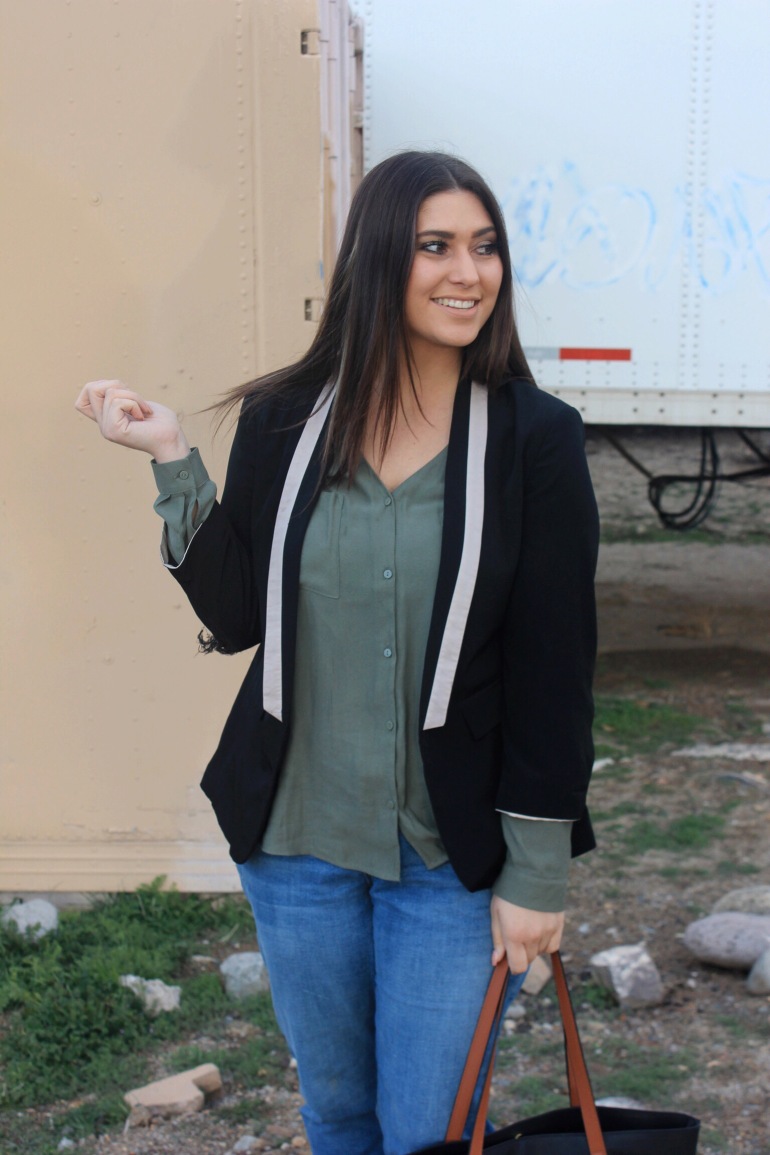 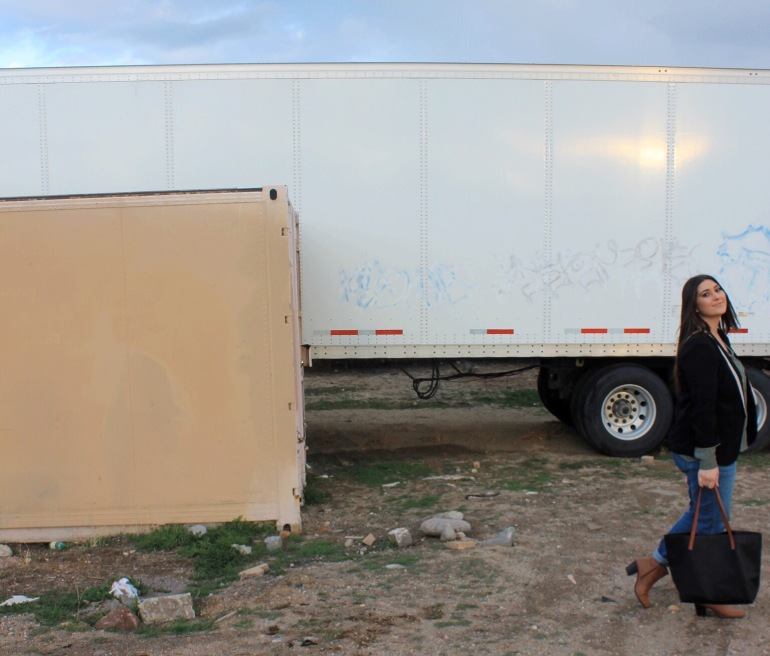 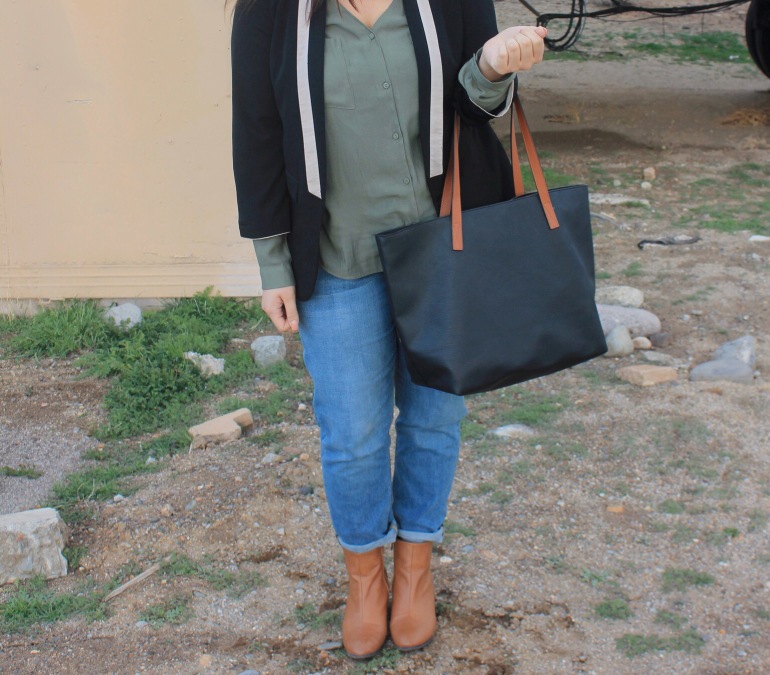 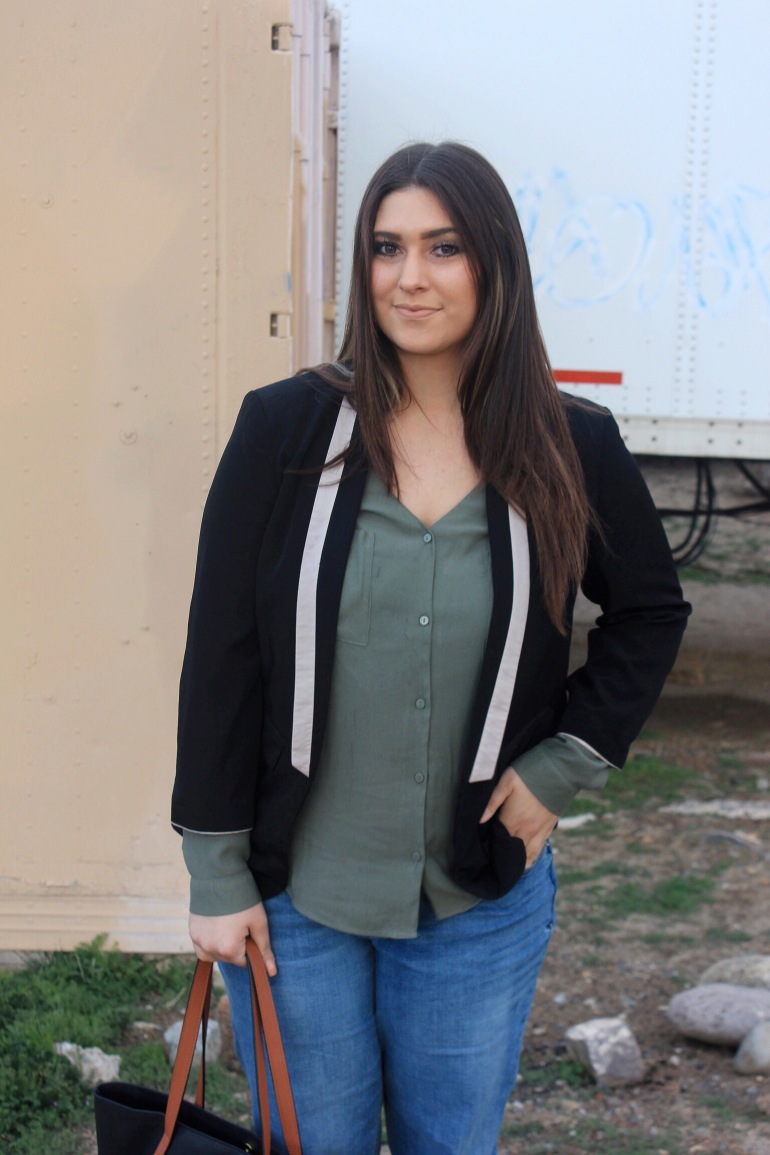 I’m not the business type of girl. It just ain’t me. I’m not someone who wants to dress up in office appropriate attire & sit at a computer inside a three walked cubicle all day long. I have a greater desire to work on my feet & use my imagination in my everyday work life. So when I chose to accessorize my day off outfit with a tuxedo blazer earlier this week, I was as shocked as 50% of the Internet who discovered that the dress was actually blue & black.

To be honest from the get go, I’m like, why do I even own a blazer in the first place? And then I’m like, oh yeah, my 16 year old self wanted to feel grown up that one time at that one store for that some reason or other. I mean, in reality, whether you are business oriented or not, owning a blazer is probably a good idea if you’re wanting to build a versatile wardrobe. But the fact that I’ve maybe worn this thing for a total of 12 hours over the past six years I’ve owned it basically sums up how I feel about the thing. When I bought it a high school & a half lifetime ago it barely even fit. It was tight across my shoulders & my arms & I still chose to buy it in all of it’s $16 dollar glory. (I still remember why I bought it, it was to mimic a classmates style who rocked blazers like no other. Thanks Breanna Tom!) Dumb move though since it was uncomfortable to wear, ha rookie mistake! Ladies, learn from me, don’t buy things that don’t fit in “hopes” that they one day will. So sad & a waste of money. But in my case it ended up working out. But it took six dreadful years to complete a winning look…

Another major reason this piece rarely made it out of my closet was because the detailing was a cream color. So that like meant I could never wear it with a white blouse underneath. Rookie mistake, número dos. Insert flat face emoji here. Yep, don’t do that either gals unless you own a bunch load of cream blouses because it was so hard to find anything to wear this over until last Monday.

Last Monday was the day that made all my blazer dreams come true. I had finally worn a successful blazer outfit with the blazer I had kept hidden in my closet for far too long. Not gonna lie, I think the military green blouse & boyfriend jeans helped pull this look off. But the way the jacket ties it all together was too perfect not to document. It’s a look that’ll go down in outfit history as the one that made hoarding a staple piece in my closer for years all worth while. I finally wore a blazer, & I liked it! And guess what? I may just do it again!

What’s your take on blazers? Just for the office, or for days off too?