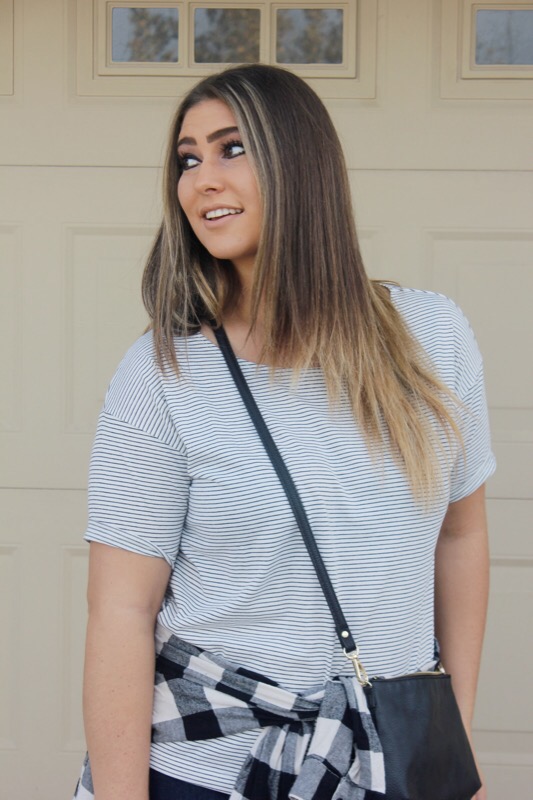 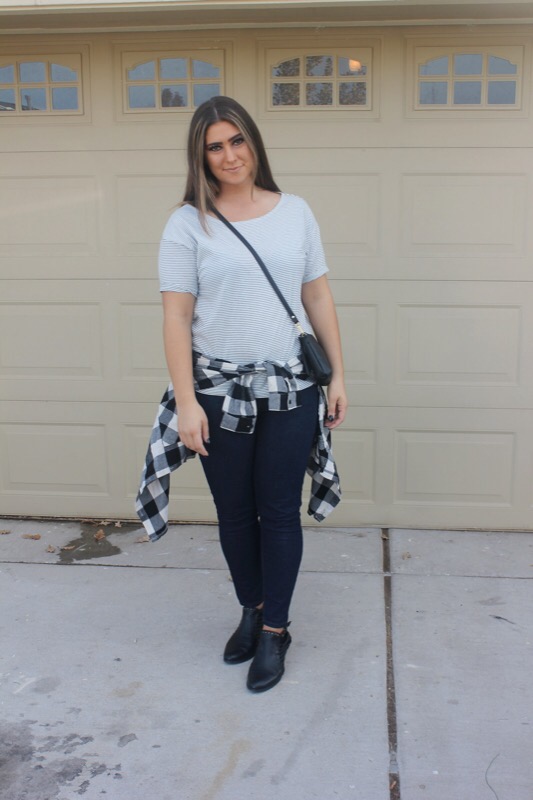 On Sunday night I had the chance to see my favorite band, Relient k, perform in Sacramento, California. It was my fifth time seeing them because clearly I am a die hard fan & once is not enough. Every time they truly get better & better & this time was no exception. It was honestly the best live performance I have ever seen, by them or anyone else. They’re currently on an anniversary tour celebrating 10 years since the release of their Mmhmm album. It came out when I was just twelve years old & it’s the album that forever got me hooked. The album carried so much depth & truth within in it’s lyrics that spoke to me from my pre-teen years into my late high school days. It was an album that covers all walks & emotions of life & it did so with the catchiest of tunes using relatable metaphors & poetry.

Watching them perform the entire album took me back as a fan through the past ten years of my life & all that that album brought me through. Standing in that room with a crowd of people all feeling the same way as we sang to the band who clearly held the words just as close to their hearts as we did to ours was honestly so moving. I’ve never felt what I have from them as a band with any other band I’ve ever encountered. What Relient k means to me is what a childhood best friend could mean to some; someone who was there, someone who understood, & someone who points you to the One who is always presently understanding. The meaning of the songs ran through my veins that night & were just as life giving as the first time I heard them. I could never fully express what that night meant to me. It’s a night I’ll forever treasure & wish to relive.

ps
Relient k, thanks for being a band & a big part of my life. I could never thank you enough what your music has done to affect my life, my faith, & my perspective. Rock on!

One response to “the perfect concert look”