that one cool girl

Have you ever scrolled through your Instagram feed & thought to yourself, man that girl is just so cool! Like how the heck does she do that so effortlessly? Truth is, she doesn’t. She’s just like you posing & primping & perfecting her pictures & selfies. It’s just the age we live in. And sometimes I forget that. I’ll admit, that sometimes I dwell on wanting to be “her”. “Her” hair is perfect, “her” face is flawless, “her” outfit is trendy, “her” life just seems so cool. I want to be “her”. We all have a “her” we strive to be like. But I’m not “her” & I never will be. I think it’s okay to be inspired by other people, but it’s exhausting trying to be just like someone else. Because that is something I will never accomplish! Take yesterday’s outfit for instance, I tried to combine elements from people’s post that I liked & replicate them. Guess what, I failed! Might not look like it but it was completely not what I was going for at all! I was like what am I even doing! I’m not that blonde chick. I’m not that blogger. I’m not that local girl I envy. I know I talk about this all a lot, but I feel like this is a constant thing that girls struggle with day in & day out. We all struggle with comparison. Which is ridiculous because if it’s something we all do, then you would think that we’d all have realized how dumb it is & just stopped doing it by now. 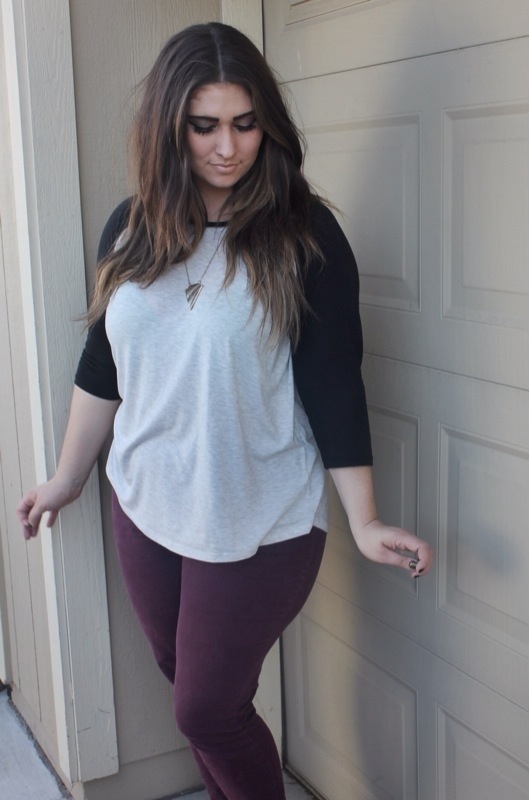 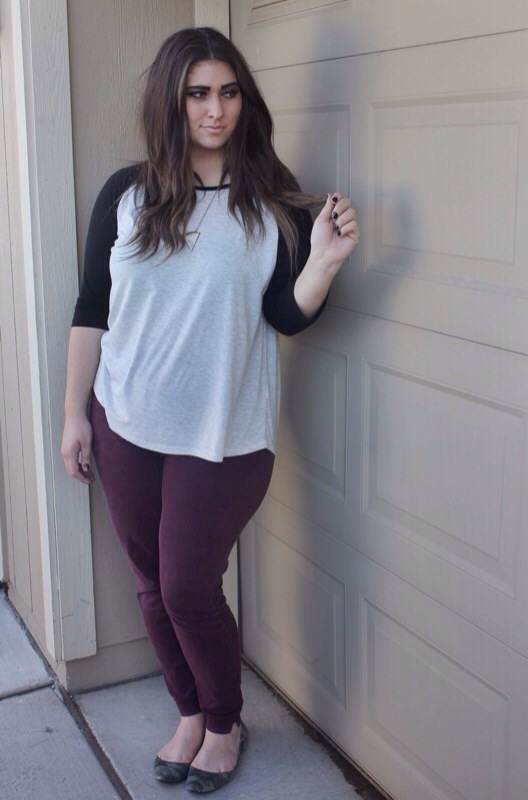 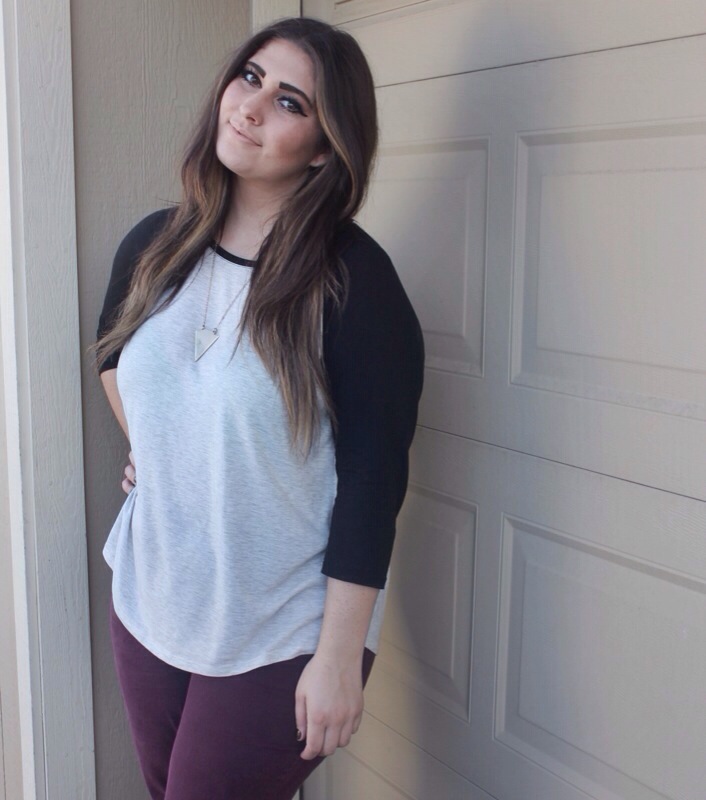 My hair looks so short in these pics! I think over half of it was tucked behind me. So sneaky.

2 responses to “that one cool girl”